In 2012 he founded Humshkin Films (PTY) LTD, his video production company. In 2012 he also directed and filmed his first music video for Mic Chen, an aspiring Chinese musician who sings in Mandarin.

In early 2013 he began filming his short film The Cost in which he also starred. 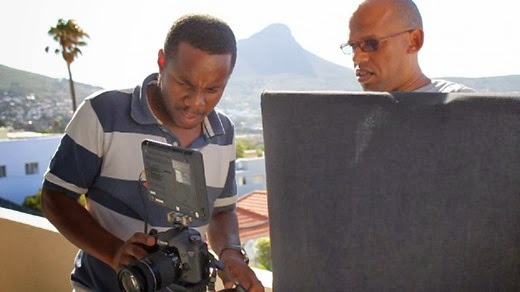 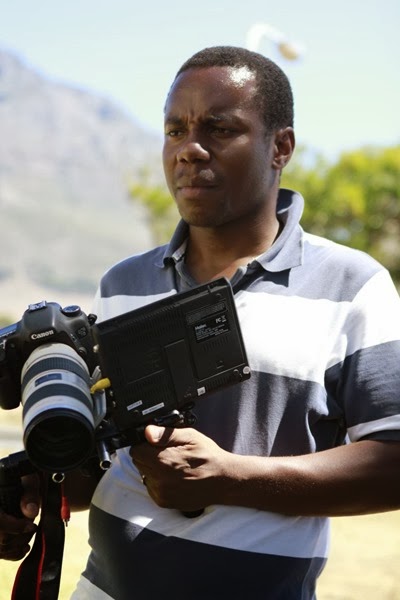